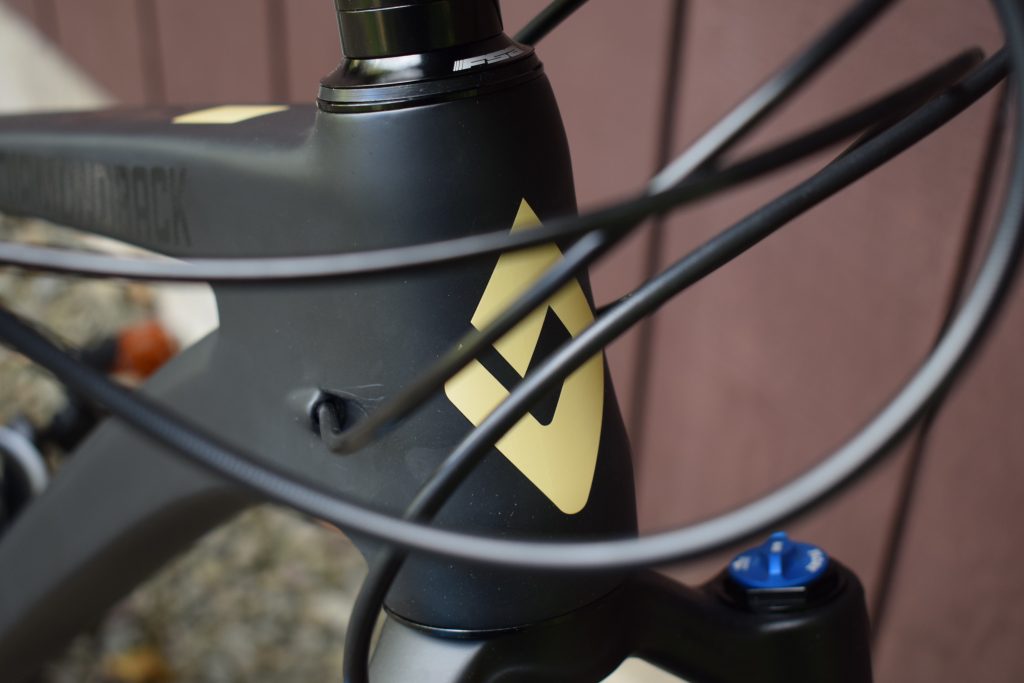 When spring 2020 hit the season’s start was more of a whimper than a bang. The Covid ‘19 coronavirus variant changed many things for people all over the world. It forced people to change the way that they lived and reassess what was important to them.

During this time there was understandably global turmoil not just regarding quarantining and keeping people healthy. Supply chains were broken, factories shuttered and everyone waited to see what would happen next.

It seems like that should be all in the rear view mirror by now. People have returned to work. Factories have restarted production and supply chains have been repaired, or have they.

Post 2020 world is a different place than it was before. Production bottlenecks created by lack of raw materials can have far reaching effects. In the bike industry in particular, a shortage in carbon fiber has thrown some component manufacturer’s production back.

On top of all of that, people all over the world started to fall in love with their surroundings again as traditional means of entertainment were temporarily closed. In parts of the US national parks and wilderness areas were seeing a critical overload of tourists even during the heart of the pandemic. In Early 2020 bike sales were up 120% industry wide. Outside of the restrictions it was the strongest year in decades for the cycling industry.

Without getting into the rights and wrongs of mass temporary migration and the effect that influx has on the local population especially during a pandemic, I would point out that this is also a cause of the bike and bike component shortage.

Small stocks of available bikes at the start of the pandemic lead to an increase in valuation on the resale market. This increase in value of tangible assets during a marked downturn in the financial prospects of much of the population led to a speculative boom.

If you could get a bike you could often resell it for more than you paid for it. Actions that would have gotten you flamed on social media in the past were now greeted with private message bidding wars.

So while it may seem strange that another riding season is upon us and these problems persist, it is not so different than any other market bubble. While this one might not pop as aggressively as a real estate market crash, we will get back to a time when bikes, and parts become available and not subject to speculative buying. Just be thankful it’s not still TP in short supply.

Thinking About Getting A Bike Rack?

Login to Fetty's Cycle Service
Reset Password
Enter the username or e-mail you used in your profile. A password reset link will be sent to you by email.